Nigerian online communities are known for using homophobic slurs on celebrities that identify with the LGBTQ movement. One popular name amongst the LGBTQ ranks in Nigeria is James Brown. In the course of this article, we will be throwing some light on who the Princess of Africow is, and other interesting information.

Who Is The Princess Of Africow?

The Princes of Africow is James Brown. He dubbed himself with this title, in most of his Tik Tok and Instagram videos. James Brown who is the Princess of Africow identifies as a bold gay celebrity and likes to cross dress.

4 Major Talking Points About The Princess Of Africow

James Brown, who is dubbed as the princess of Africow on social media recently had his nude video leaked on social media. This video showed him trying to insert his male genitalia into the orifice of a woman.

This video appeared disturbing to both his gay fandom and to his homophobic followers. As a person who identified as gay, it was widely believed that he will have nothing intimate to do with women. On the flipside, the video showed him being intimate with an unknown woman.

If you are looking for James Brown’s leaked video, you can search it out on Telegram under the group titled “LUCID BLOGGER”

2. James Brown Leaked Video Was Premeditated And Intended For Use As Clout

One from a logical standpoint can insinuate that James Brown clearly shot the video with the sole intention of pursuing clout. His body posture showed that he was conscious of the camera’s position.

Most of the time, when Nigerian celebrities go out of the spotlight, they dip into a controversial activity to cause stir online  and regain the noise they once lost.

It seems that James Brown’s clout campaign worked and enjoyed some time trending on Twitter for his leaked nudes.

3. James Brown Alleged That His Mother Gave Him HIV

In one of James Brown’s social media rows, which he later denied, he alleged that he contracted HIV from his mother. James Brown amongst a host of gay Nigerian crossdressers made the claim, which was verified by reputable online news agencies in Nigeria.

He later made a counter statement where he denied making such claims.

4. The Princess  Of Africow Is Getting His Educating In A UK University

There is nothing much to the biography of James Brown, except that he is the second bold gay celebrity in Nigeria. He is also the only gay celebrity who allowed his male genitalia to be released for the consumption of Nigerian cyberspace.

Disclaimer: This Opinion piece about James Brown, does not support or go against the LGBTQ community in Nigeria. Our editors maintain a neutral ground with the Nigerian gay community. 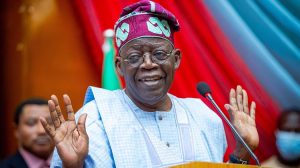 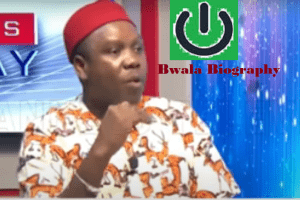 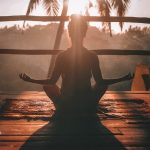 5 Whatsapp Slangs And Their Meaning
Go to mobile version